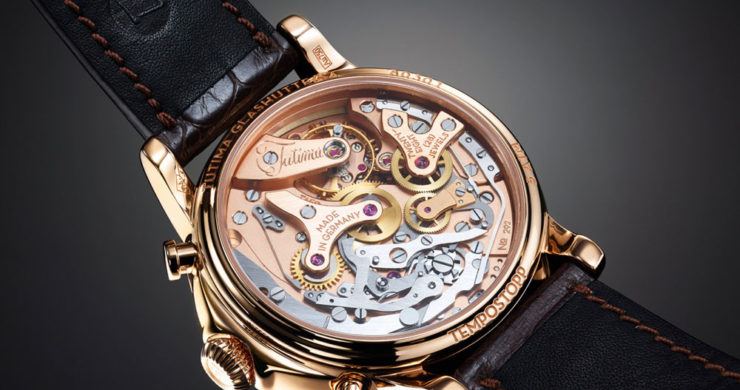 Not Swiss: The Watches of Glashütte

We explore the world of watches crafted outside the borders of Switzerland.

Think of watchmaking, and one geographic region almost always springs to mind—and Switzerland is front and center. But as much as that region remains the heart of the watch industry, there are numerous other pockets of horology hidden around the globe. In the coming weeks and months, episodes of our new series, Not Swiss, will bring these regions to light.

For the first installment, we’re focusing on Glashütte—the small corner of Eastern Germany with a decidedly different design mantra. A cluster of manufacturers operate in this quaint corner of Bavaria, each producing exceptional pieces that can rival or surpass their Swiss counterparts. 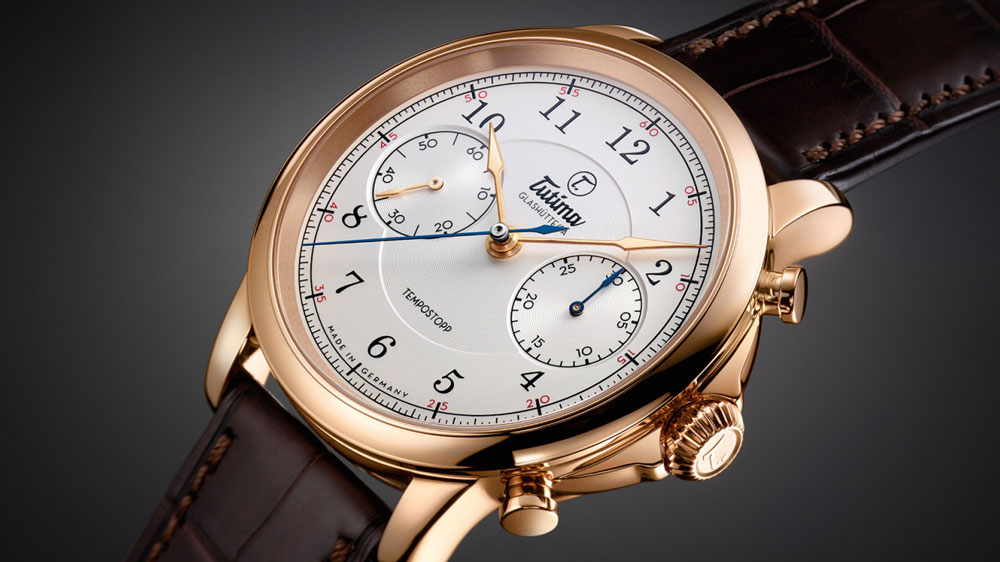 Tutima’s path in horology has been a bit different, starting in 1927 in Glashütte only to have its facilities bombed out during the war. Rather than rebuild in the region, Dr. Ernst Kurtz moved the facility to the west. After the fall of the Iron Curtain, Tutima returned to Glashütte, this time with a few significant successes under its belt, including the Tutima Military Chronograph ref. 798 that became the official watch for NATO pilots in 1984. Task-focused pilot’s watches remain at its core to this day, though the company has since become much more well-rounded than in its earlier days.

Most recently, Tutima paid tribute to its classic Flieger chronograph with the release of the Tempostopp, powered by its latest in-house caliber—the T659. Tutima designed this caliber based on the original movement of the Flieger chronograph from the 1940s, originally produced by Glashütte UROFA. Tutima had no access to original drawings of the caliber, instead working from a physical running example owned by the brand. The hand-winding flyback chronograph is yet another testament to the brand’s technical prowess.